Occasionally, I just want to look at pretty pictures and that’s what this is.  Throughout our week in Reykjavik I took some random shots while we were walking and we did a lot of walking.  We would turn a corner and find artwork, either in a public space or a glimpse in someone’s backyard. It was much more than I had seen just about anywhere.

Spring flowers that were common further north (where I grew up) were blooming – they definitely caught my eye.  🙂

Before arriving to Iceland,  I read that while many cities have graffiti, artistic murals on the sides of buildings were encouraged in this city and yes, even commissioned.  I’ve sprinkled some of those throughout this post. 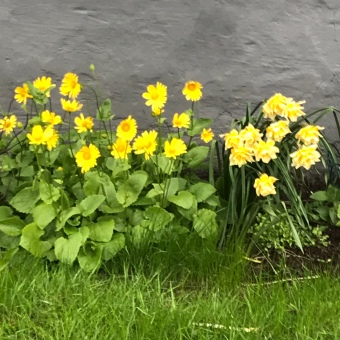 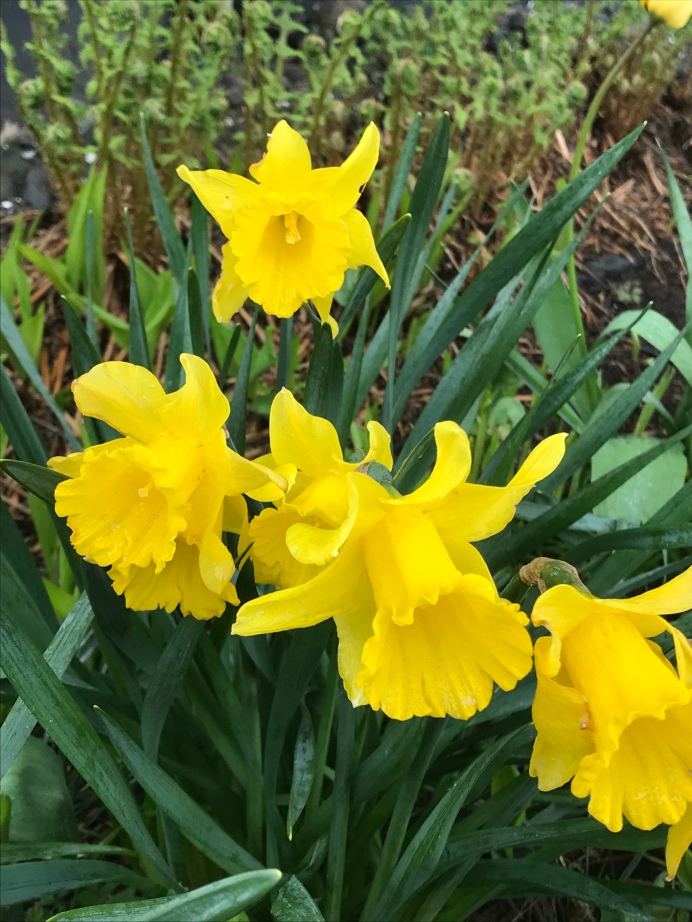 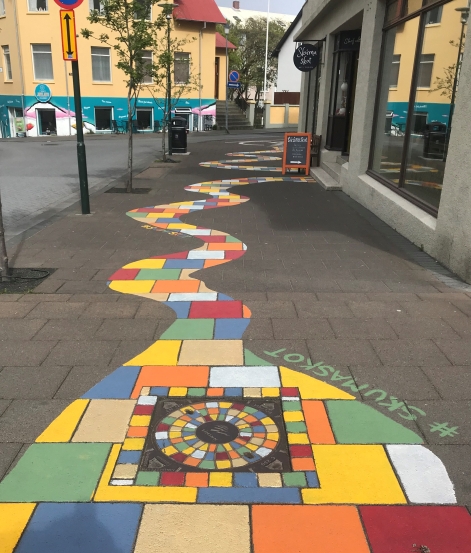 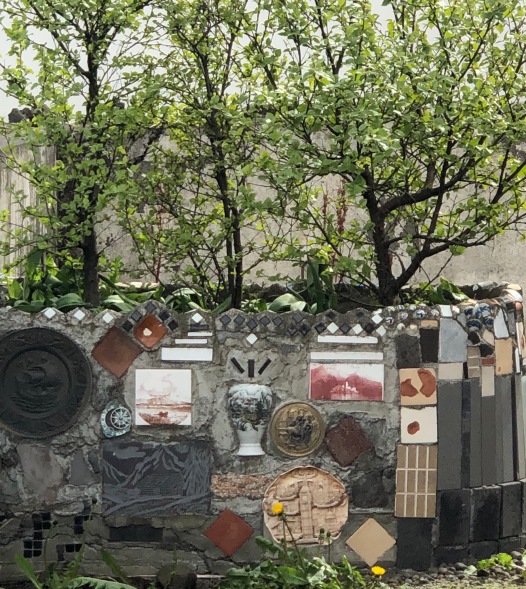 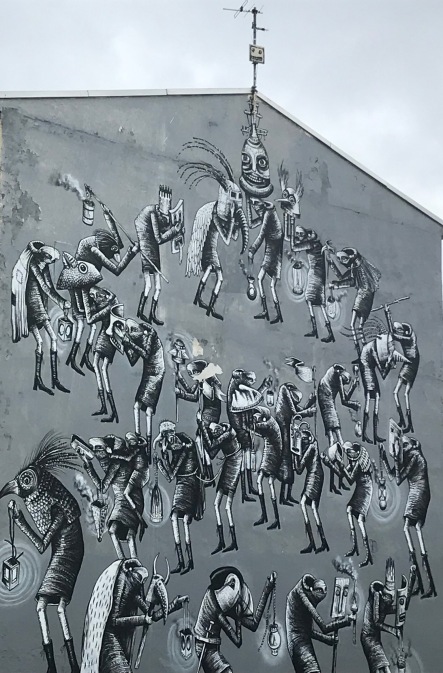 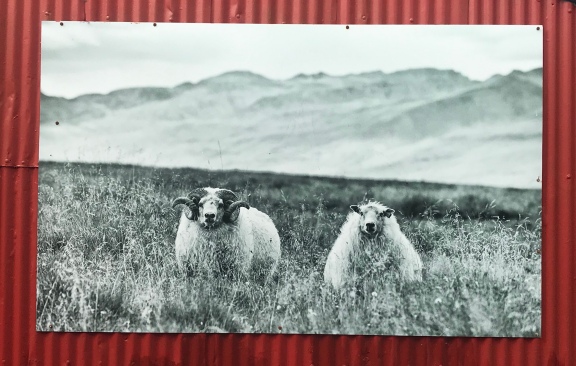 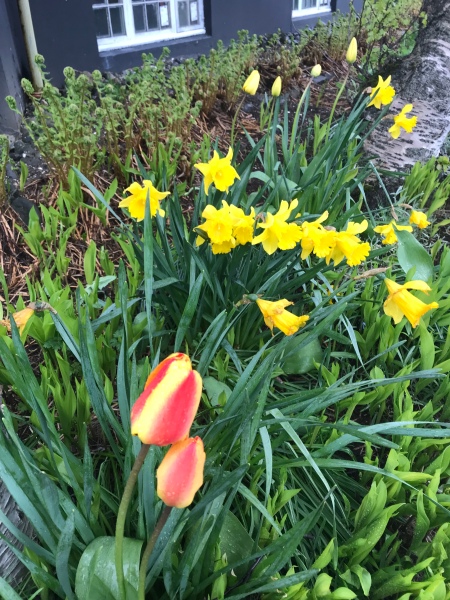 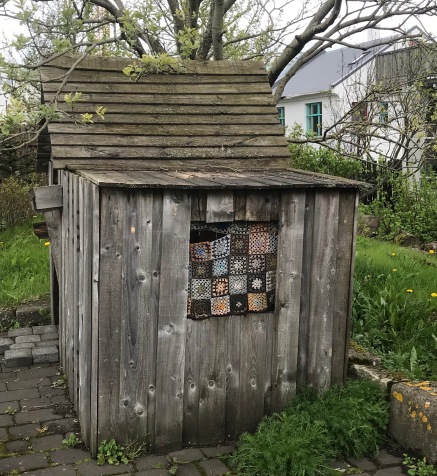 I thought this was a fitting shot to end this post.