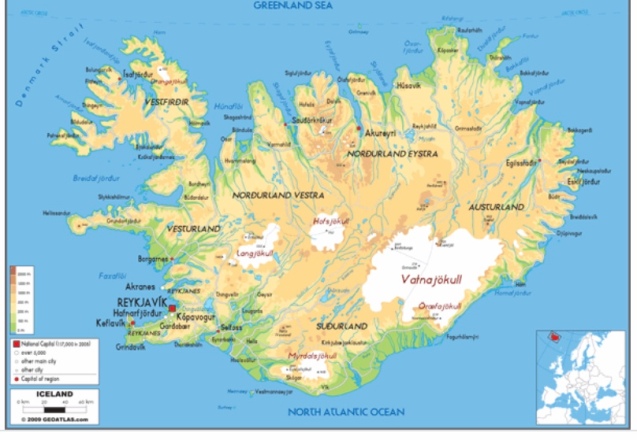 You can probably figure out with the heading, that Iceland is on my bucket list, which got me to thinking about the phrase ‘bucket list’.  Then……….it got me curious.  Googled it and Merriam-Webster defines bucket list as:

This story began as we were driving into work one day in January.  We talked about what should we do to celebrate our 25th wedding anniversary this year.  Ideas were tossed around, nothing stuck until……….one of us said “What about Iceland?”.   To this day, we still can’t remember which one of us said it first.  Regardless, who said it,  it stuck!  Eric booked our flights by 1 pm that same day and I ordered an Iceland guide book from Rick Steves that night.  The planning began!

Yep, I’m a fan of Rick Steves travel books.  I find his books an interesting read and full of (mostly) useful information.  My Iceland book joins my Rick Steves library.  We’ve actually been in one of his travel videos (unbeknown to us) which is an entirely different story.  But I digress……….. 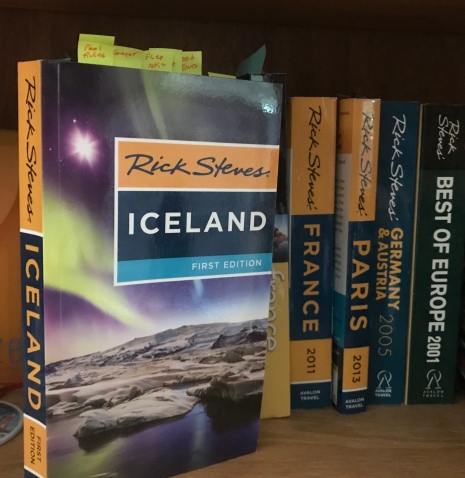 Eric loves to do the research and planning – almost as much as the actual trip……. well kind of.   🙂  Using Trip Advisor and other internet sources he searches out popular and well-regarded trips, historic sites of interest, top-rated restaurants and non-hotel accommodations.

But before going I really wanted to learn more about the country, its origins and some history, hence, research was required.

Iceland is a land of vivid contrasts, sparkling glaciers, ruggedly beautiful mountain ranges and abundant hot geysirs.  These geysirs provide heat for many homes and buildings and allow for hothouse agriculture year around.  The offshore Gulf stream provides a surprisingly mild climate for one of the northernmost inhabited places on the planet. 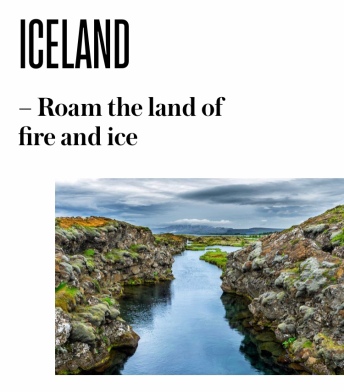 Iceland is located on top of the Mid-Atlantic Ridge and was formed by a series of volcanic eruptions and is still growing and expanding from new eruptions.   Since the 1500s approximately half of earth’s lava flow has poured out of Iceland volcanoes.  There are about 200 volcanoes and eruption activity has been more frequent since the 1970s.  In recent memory, the 2010 eruption (seen below) sent ash plumes into skies that disrupted air traffic to Europe.  Some friends of ours got stuck in Europe extra days when their flight back to the US was delayed and canceled. 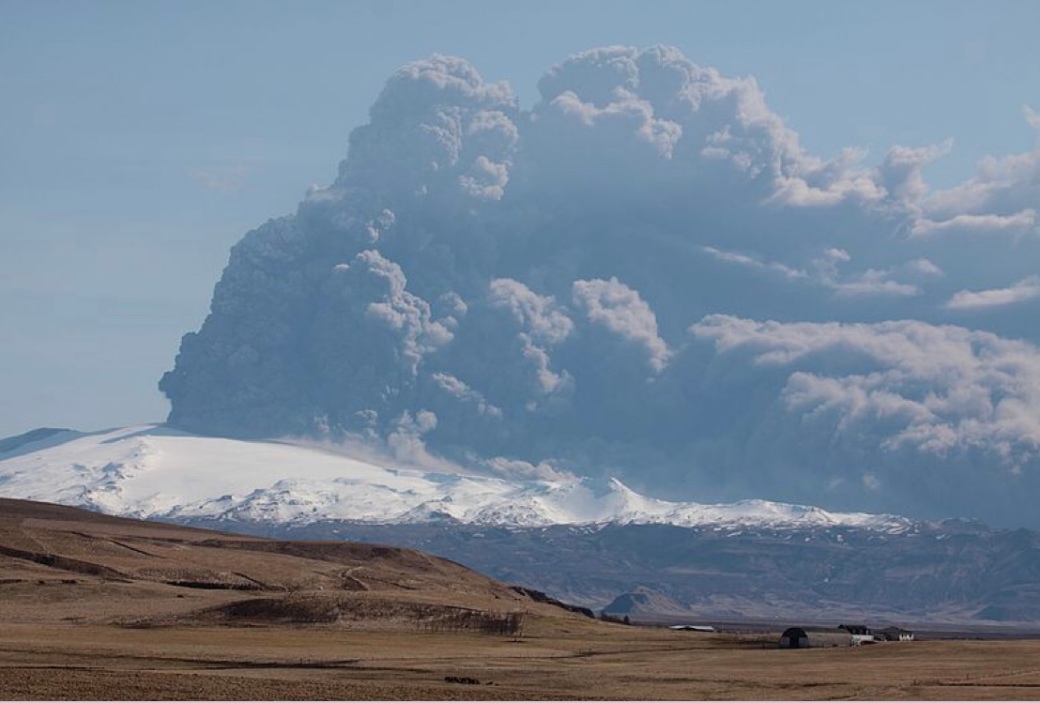 Traditionally, Iceland is divided according to the 4 points of the compass with the center being un-inhabited.  Iceland’s rugged coastline (3000+ miles) meets the Greenland sea on the north, Norwegian Sea on the east, Atlantic Ocean on the south & west and the Denmark Straight on the northwest. 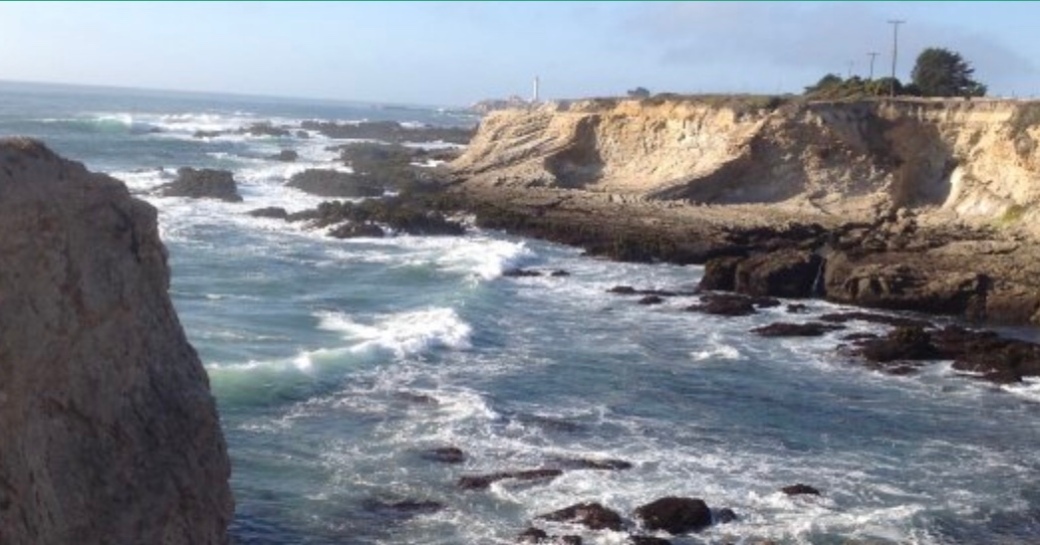 A phrase I continued to come across was the ‘Sagas of Icelanders’.  Icelandic sagas are based on oral traditions.  Much research has been focused on what is real versus fiction and at times the accuracy can be hotly debated.  They are tales of kings, everyday people and large than life characters.  Most Icelandic sagas take place in the period 930 – 1030 but were written between 1200 and 1320.  They were focused on genealogical and family history, reflecting the struggle and conflict of early Icelandic settlers.  They have been deemed as unique contributions to Western literature, notable for their realism, style, power of character and tragic dignity. 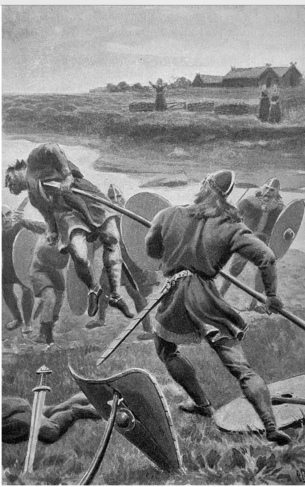 Recorded history begin with a Viking settlement in 874, although archaeological evidence indicates Gaelic monks from Ireland settled Iceland before that time. The story goes that a Norwegian chieftain named Ingolfr Amarson threw two carved pillars overboard as he neared land, vowing to settle where they landed.  He sailed the coast until they were found in a southwestern peninsula and named the spot Reykjavik or “Smoke Cove”, probably from the geothermal steam rising from the earth.  It eventually became the capital of Iceland and its biggest city.

There is sooooo much more to read and learn about Iceland.  Earlier tonight I quizzed Eric on what he knew and we tried to outdo each other with our factoids we have independently discovered.  ‘Most’ of his facts were accurate.  🙂  The info I found below has no rhyme or reason, but were things that peaked my interest.

I’m trying to resign myself that my I-phone photos cannot compete with all of the great images I found during my internet searches.  Don’t get me wrong, I have no plans to purchase a camera and my smart phone takes absolutely awesome photos, but not the wide-range, long distance nature scenes we will be seeing on our trip.

I’m ending on that note, sharing a few I found.