Working 6 months in Shanghai gave me a chance to meet other Disney leaders from across the world.  My HOH partner in China heralded from Disneyland, CA – Adrienne.  This is actually her second visit to WDW since we came back to the states.  She came in the Spring for business but this trip was a vacation, with a half marathon thrown in.

She ran the Star Wars half marathon early Sunday morning and then we picked her up  with the intent of seeing Florida wildlife and nature on the East coast.  However, first on the agenda was lunch at Dixie Crossroads in Titusville.

We haven’t been there since I began to eat shrimp.  Through the years we have gone with family and friends to the restaurant, but I always ordered fish.

At the beginning you get a basket of fritters (covered in powdered sugar) and both Eric and Adrienne ordered a bowl of seafood gumbo.

Then came the shrimp!  Eric had a chance to order the ‘royal reds’ since they are being caught now while we both ordered the rock shrimp.  Adrienne got them broiled while I had mine fried (of course!). 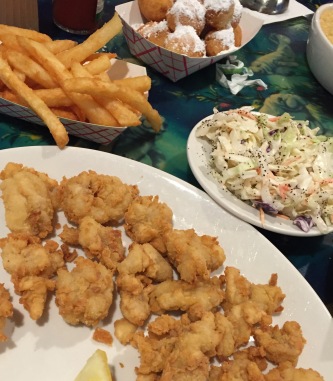 We planned on driving through ‘Black Point Wildlife Drive’ however it was closed due to a burn that still had some hot spots – bummer.  We drove to the Haulover Canal boat ramp and a large group of manatees were putting on a show.  I can never get any good photos of manatees but I included a decent one.  Couldn’t resist a photo of the sign.  Really – who waters the manages. 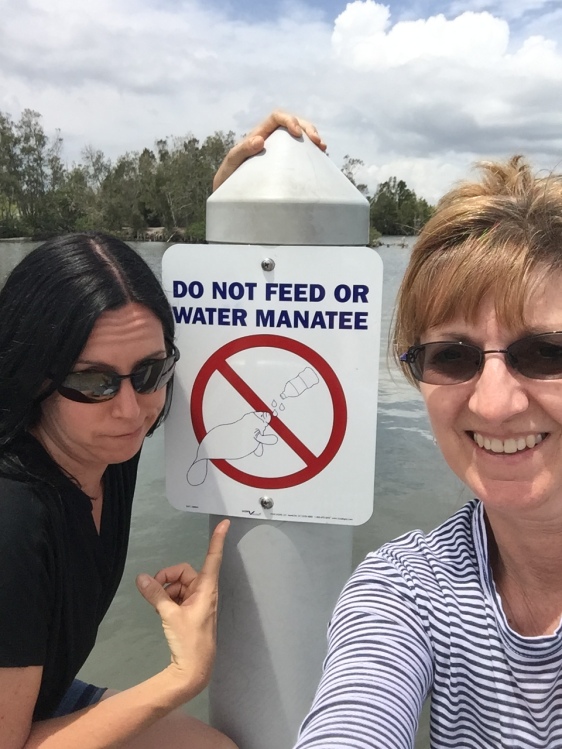 Dinner was at the Crooked Can Brewery in downtown Winter Garden.  Beverly joined us and the four of us enjoyed some craft beers and pizza. 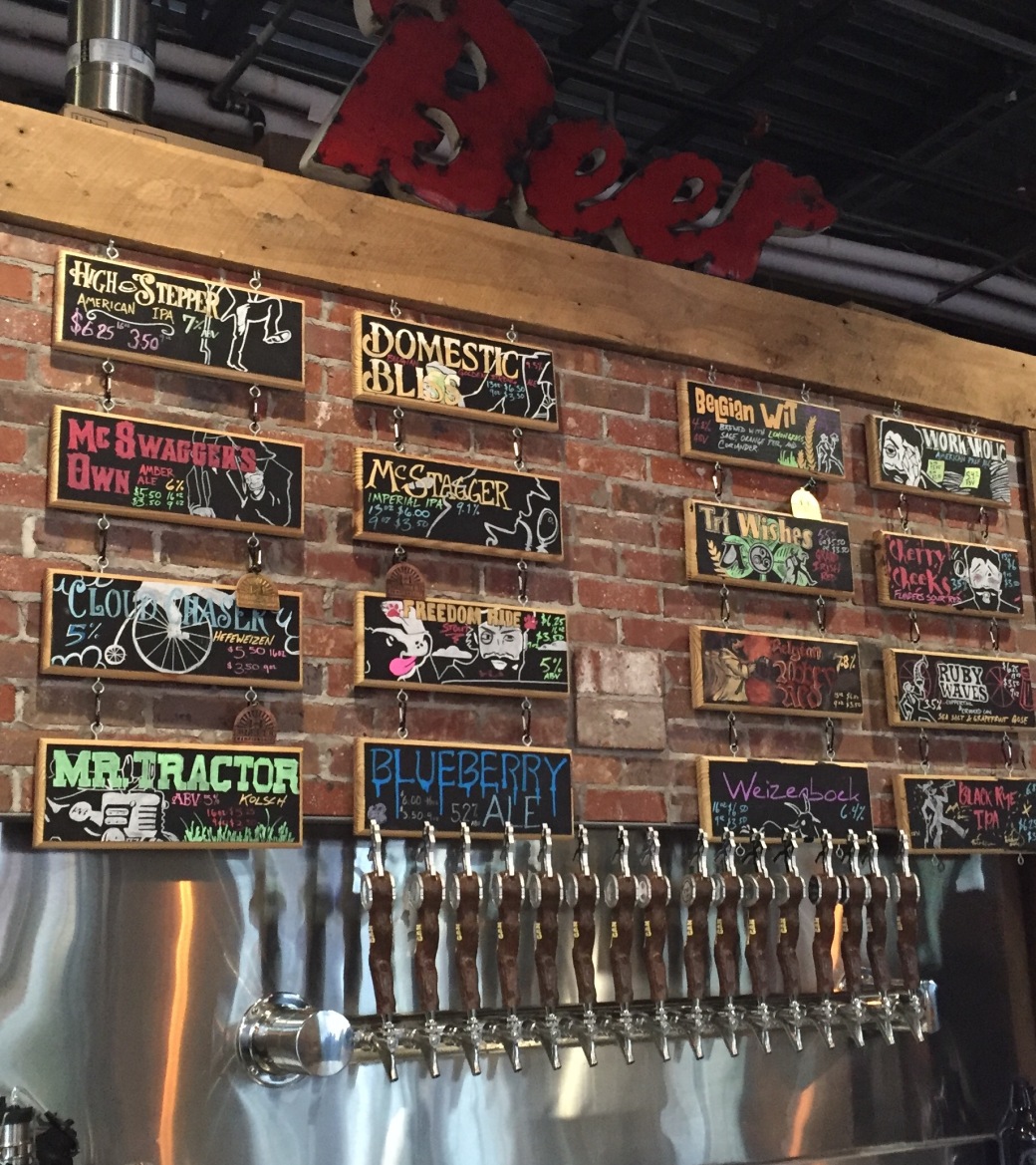 Plans were to go fishing on Monday at Crystal River, so Adrienne spent the night ensuring an early start.   We put in at Pete’s Pier and motored down the river and out the end of the channel.  Lately, we’ve been fishing near the power plant canal and have had some incredible luck.  While a bit chilly on the ride out, when the sun peeked out from the clouds we could shed our coats.  Adrienne did really well for never casting a rod but unfortunately didn’t get any fish.  Both Eric and I caught a mangrove snapper. 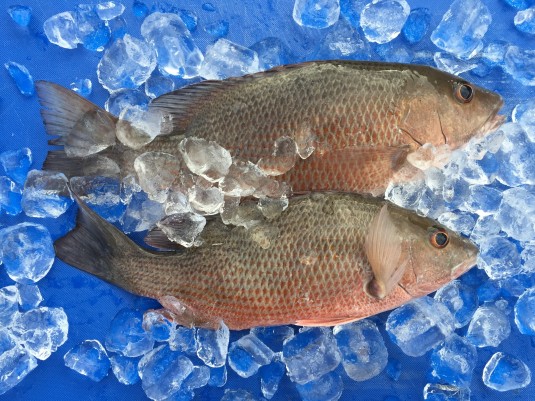 The ride going back in was a much different story.  The wind had definitely picked up and the ride back turned into a E-ticket ride, with both of us getting soaked.

Monday’s catch turned into dinner later in the week.

We met up with two of our other Shanghai group for dinner at ‘Jiko – the meeting place’, located at Disney’s Animal Kingdom Lodge.

We started with the bread sampler of Africa.  The ladies ordered the filet mignon while the guys both ordered the short ribs.  We were too full for any dessert. 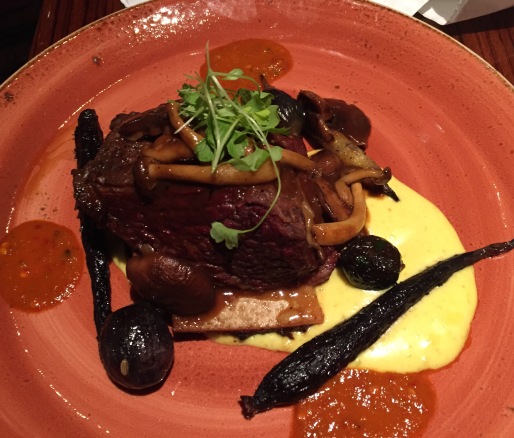 We finished the evening with a selfie in the hotel’s lobby.  The meal was enhanced by the company present.  It was a good evening with a re-telling of many of our Shanghai stories and memories.

One thought on “A friend’s visit”